When Polkoff watches these cells move, she’s looking at the future of medical treatment.

She’s also looking at her own future. As a Ph.D. candidate in the NC State College of Veterinary Medicine’s Comparative Biomedical Sciences program, Polkoff hopes to one day run her own research laboratory, using large animal models to study stem cell regulation and develop therapies for human medicine.

The fellowship, which funds tuition and a stipend throughout Polkoff’s doctoral studies, recognizes students with extraordinary potential within biomedical research.

“I am so thankful for my past and current mentors who made all of this possible, and I’m beyond thankful for the resources I have at NC State,” says Polkoff. “It is incredibly reassuring that my research ideas, my training environment and my training potential are aligned with the NIH’s view of a future productive, independent researcher.”

Polkoff, whose research is conducted at the Biomedical Partnership Center on the CVM campus, is a member of the laboratory of Jorge Piedrahita, the Randall B. Terry, Jr. Distinguished Professor of Translational Medicine and director of NC State’s Comparative Medicine Institute.

She is studying porcine epidermal stem cells to understand how they help close wounds during healing and how to therapeutically harness those cells for grafting into an array of wound types seen in both humans and animals.

Polkoff and a research team add a gene to the pig’s DNA so certain populations of stem cells can be tagged with a fluorescent marker. This allows Polkoff to track the cells and study how they contribute to healing tissues within the skin, the body’s largest organ.

Polkoff has found a supportive home in Piedrahita’s lab, which focuses on the behavior of stem cells and using large animal models in human and veterinary regenerative medicine.

Last fall, Polkoff and Piedrahita received support from the Chancellor’s Innovation Fund for their innovative gene-editing research. It was one of just six projects across NC State receiving CIF support, which helps researchers turn impactful ideas into commercial products.

Polkoff, who holds bachelor’s and master’s degrees in animal sciences from the University of Illinois at Urbana-Champaign, was drawn to the CVM and Piedrahita’s lab because of her interest in large animal model translational medicine.

“I have had a blast tossing ideas back and forth with Dr. Piedrahita until they become something neither of us could have imagined,” says Polkoff. “Our lab environment makes it easy to go to work every day because everyone is so passionate and excited about their projects.”

“I have found incredible support through the resources and programs in the vet school. Our group meetings are like a think tank for our research,” says Polkoff.  “NC State is an awesome environment for biomedical research.”

This post was originally published in Veterinary Medicine News. 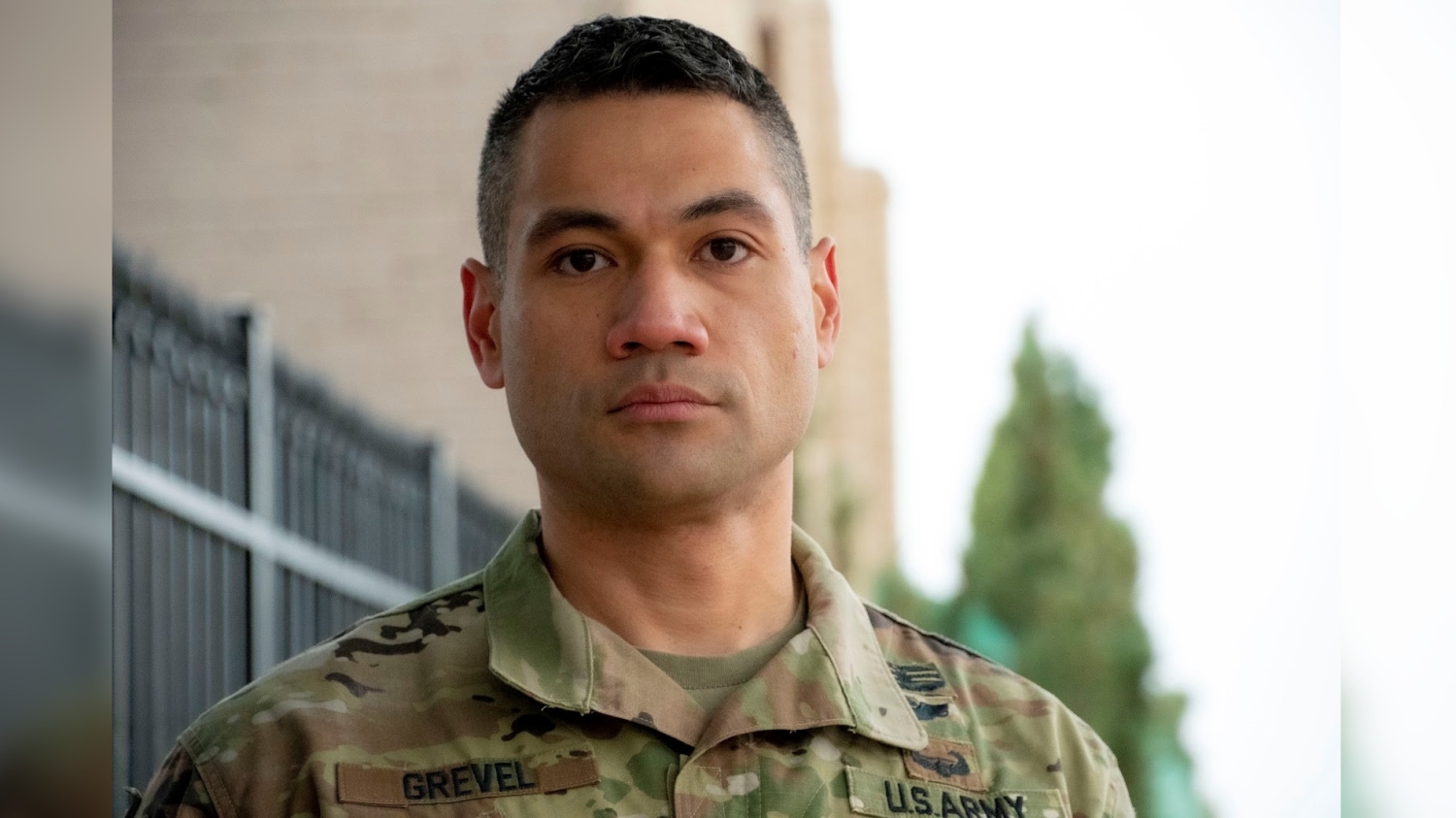 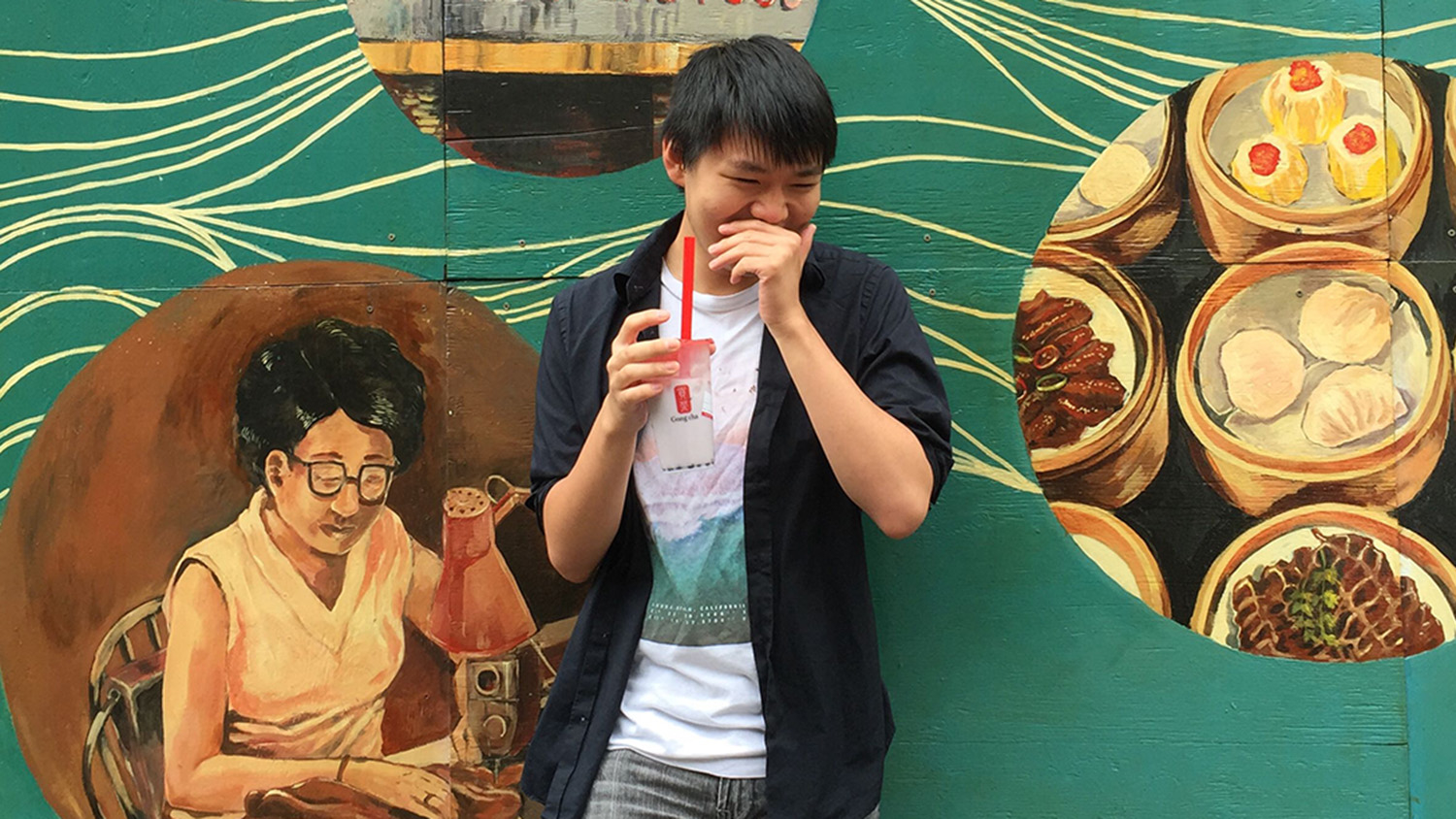 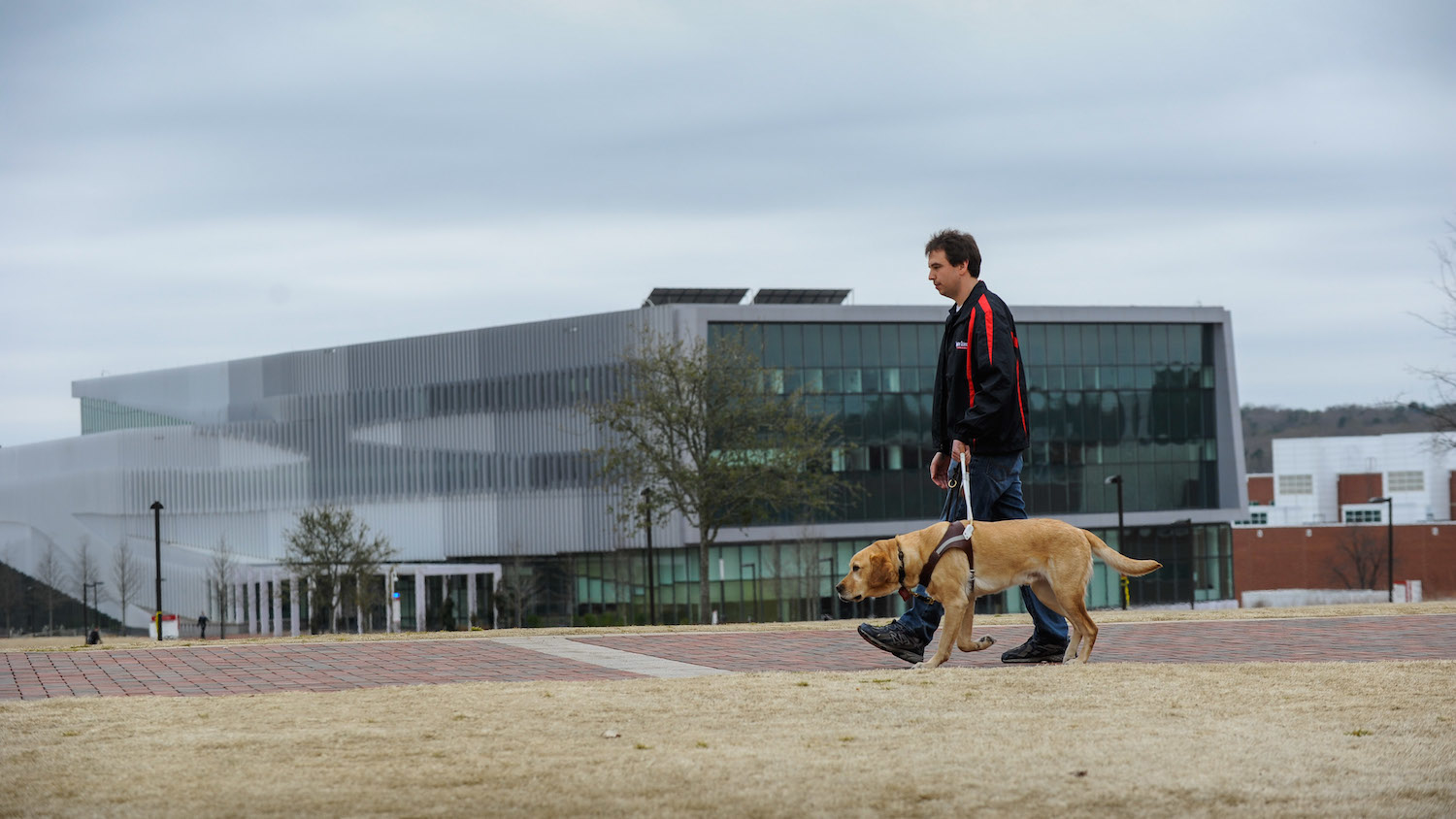