Imagine this: You’re an astronaut on a long-term space flight when someone gets hurt. You must assemble a medical ventilator amid ongoing chaos — alarms are ringing, people are shouting and images are flashing on nearby monitors.

To help astronauts prepare for such critical situations, NC State psychology doctoral student Imani Murph is studying how distractions affect our abilities to perform unfamiliar tasks. She’s designing a virtual reality simulation of the International Space Station, in which she’ll examine how people respond to emergencies under pressure.

The project is part of a 2021-22 fellowship from the North Carolina Space Grant.

“Our main hypothesis is that more distractions will hinder people’s performance in the moment but help their retention and improve their performance later,” says Murph, a self-described space nerd and lover of all things Star Trek. The benefit, she adds, is that astronauts and others in the aerospace field will be better equipped to respond to emergencies when they occur.

She’ll test that hypothesis this fall by assessing how STEM students respond to a virtual reality simulation of the International Space Station during an emergency situation. After developing the virtual environment with scholars from Georgia Tech, she’ll task 60-70 NC State science, technology, engineering and math students with assembling a medical ventilator while various distractions take place.

“Within that environment, we will use the computer-aided concept known as diminished reality to remove visual images of distractions from the setting and participants’ view,” Murph says.

Her project will also test two learning theories. They are desirable difficulties, a learning task that requires a considerable but appropriate amount of effort, and part-task training, a practice that focuses on one specific aspect of a task rather than the whole task.

Having a psychology background adds value to the project, Murph says.

“It enables me to take theories of learning and attention we already know and use them in a much more applied way,” Murph says. “In this case, that means stretching those theories to the complex task of assembling a medical ventilator during an emergency.”

“Psychologists know how humans operate and how their capabilities and limitations affect their interaction with complex technologies and systems,” she adds.

Murph, who’s in the second year of her doctoral program, says her classes prepared her to take on the fellowship project. “It’s easy to read a study about learning and attention theories, but connecting those theories to space flight is where critical thinking comes in,” Murph says.

Murph is one of four NC State students to receive a 2021-22 research award from the NC Space Grant, a program that develops and promotes aeronautics and space-related STEM education. She says the fellowship is an affirmation that a broader audience recognizes her research. It also helps her realize that becoming an astronaut — her childhood dream — is a possible career option, as is working as a human factors specialist in aviation and aerospace.

As part of the fellowship, Murph will present her research at the NC Space Symposium in April. She also plans to share her experience with undergraduates at NC State as well as with high school students.

“The idea is to let students know there are a lot more career options out there for graduates with psychology degrees than being a therapist or clinical psychologist,” she says.

Or, to update an old saying, space is the limit. 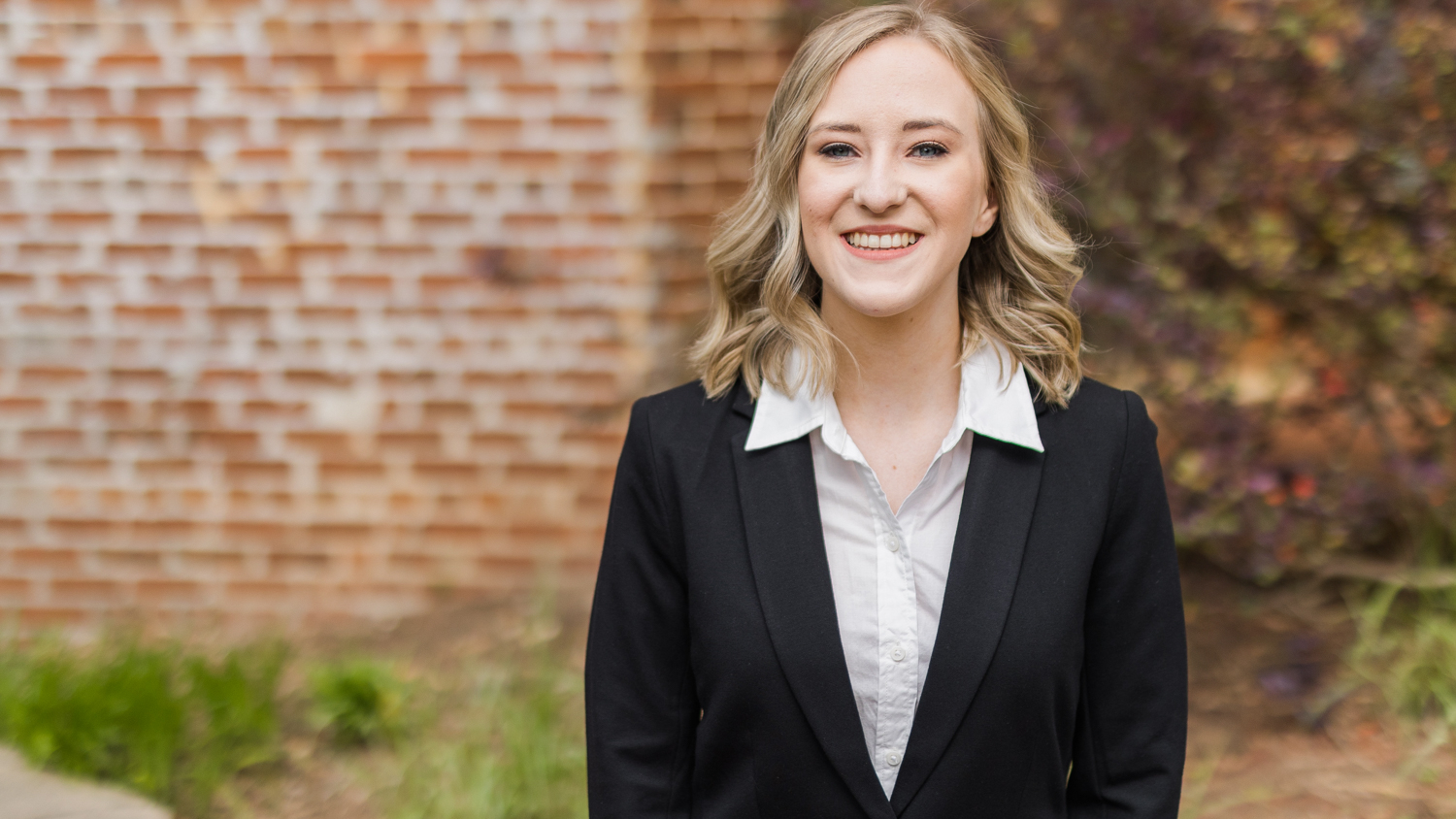 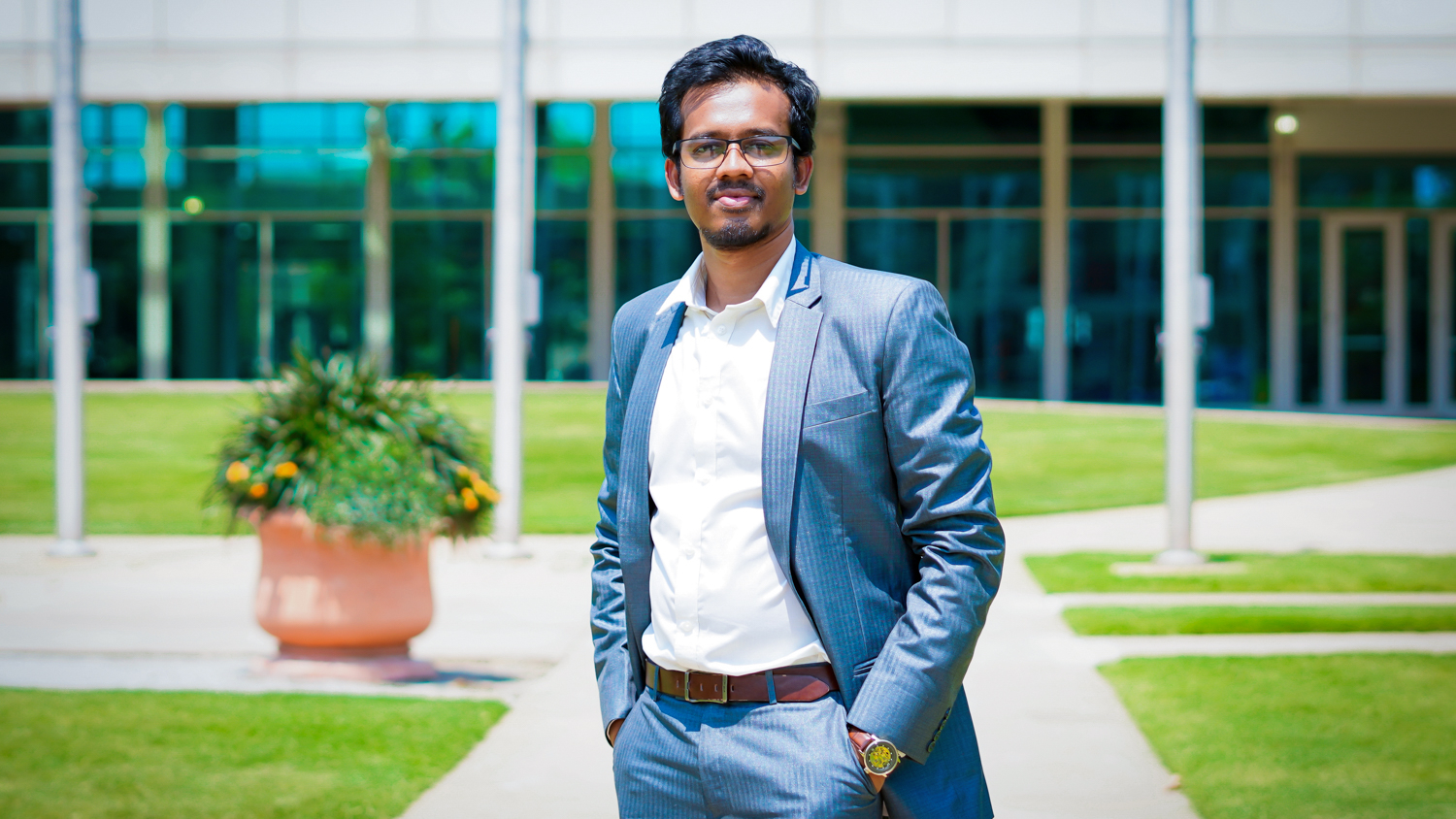 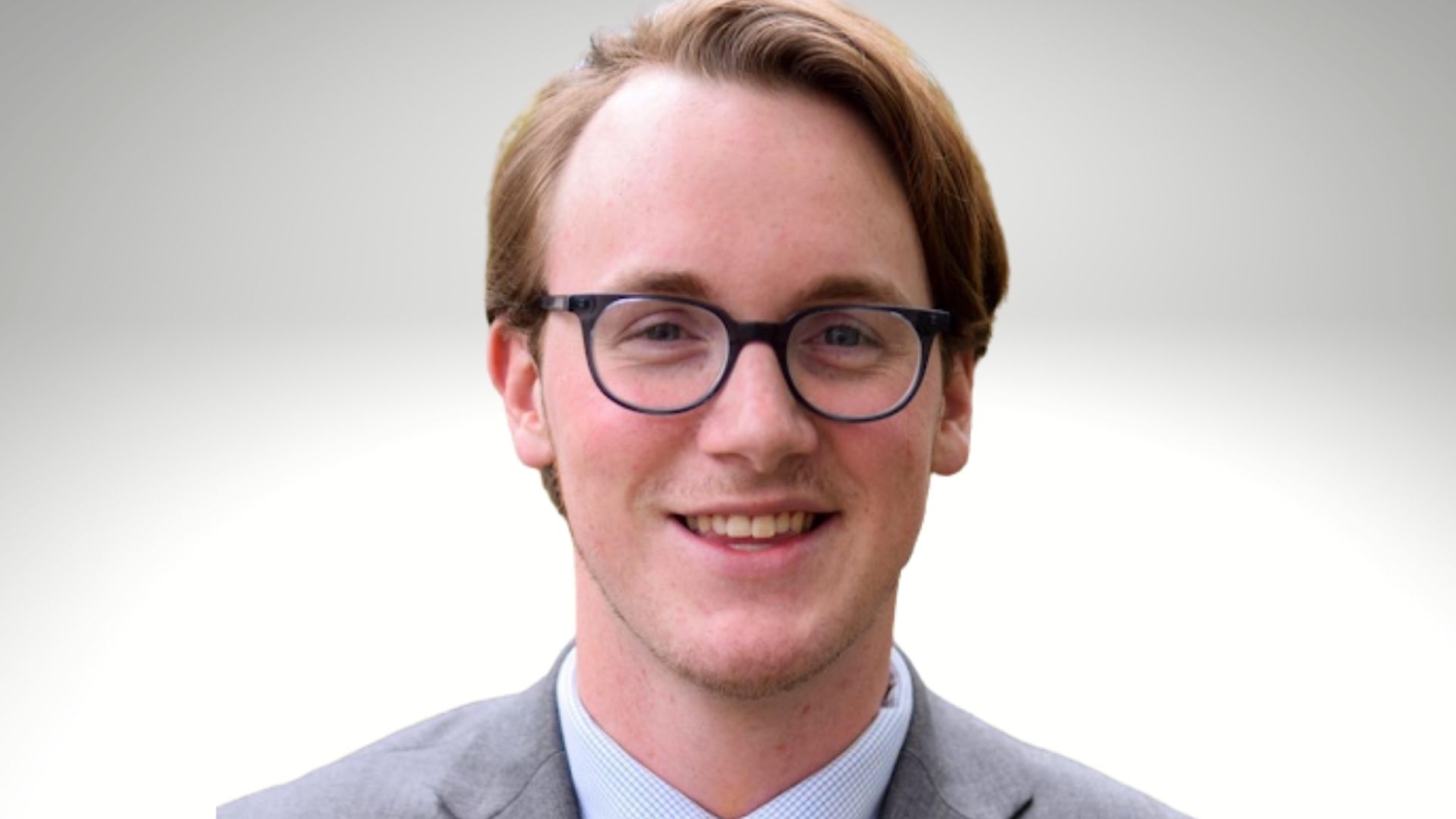