Two Alums, One Goal: Making a Difference in International Relations

For two years, two NC State alumni worked just one floor apart in the same building in Skopje, North Macedonia, completely unaware of each other. They not only had earned the same graduate degree but also worked in the same field.

On one floor sat Elmas Hasanovikj, a native of North Macedonia and staff member in the country’s ministry of defense. On the other was Daniel Mayeda, a European foreign area officer in the U.S. Army who works for the U.S. government in the office of defense cooperation in the U.S. Embassy in North Macedonia.

The strangers realized their Wolfpack connection last summer when providence intervened; bringing the two Master of International Studies graduates together and locking them in a lasting friendship.

The day started like any other. But during a chance conversation with local staffers at the U.S. Embassy, Hasanovikj learned that another North Carolina grad worked in the building. Taking the coincidence as a sign, Hasanovikj reached out to his former professors for clarity. They confirmed that Mayeda graduated from the MIS program in 2015, three years before Hasanovikj.

Hasanovikj texted Mayeda to arrange a meeting and the rest, as they say, is history.

They met on a hot August day in Mayeda‘s office, each expressing surprise about their situation, the smallness of the world and the marvel of destiny. The conversation quickly turned to NC State and the MIS program.

They chatted about the classes and professors they had, friends and experiences they made, and how much they enjoyed their time on campus and in Raleigh. They also discussed favorite hangouts and gathering places to study and play.

“I’m pretty sure we both commiserated about the difficulty of professor Mark Nance’s courses, or maybe that was just me,” Mayeda added.

Today, the two alums continue to socialize inside and outside of work. They view their meeting as a unique chance to work with NC State’s MIS program to create opportunities for current students. They recently Zoomed with Nance to discuss the possibilities — from internships to research experiences.We caught up with Mayeda and Hasanovikj to learn more about their respective job responsibilities, NC State experiences, career advice and how they use their MIS degree to make a difference in international relations.

Daniel Mayeda serves as chief of the Office of Defense Cooperation. Since North Macedonia joined NATO last year, Mayeda’s focus has been on helping the country establish itself within the alliance as an active and ready member.

He attended NC State’s MIS program as part of his Army training. He graduated from the 36-credit program in one year, thanks to “the MIS faculty and staff who crafted a program that fit my schedule, but was also rigorous and geared toward my career,” he said.

Elmas Hasanovikj is an advisor for defense policy at the Department for Defense Policy and Planning in North Macedonia’s Ministry of Defense. His department, in coordination with the Cabinet of the Minister and the General Staff of the Army, creates the ministry’s defense policy.

He attended NC State as a Fulbright graduate student. Along with his degree in international studies, he earned a graduate certificate in nuclear nonproliferation science and policy through the departments of political science and nuclear engineering. 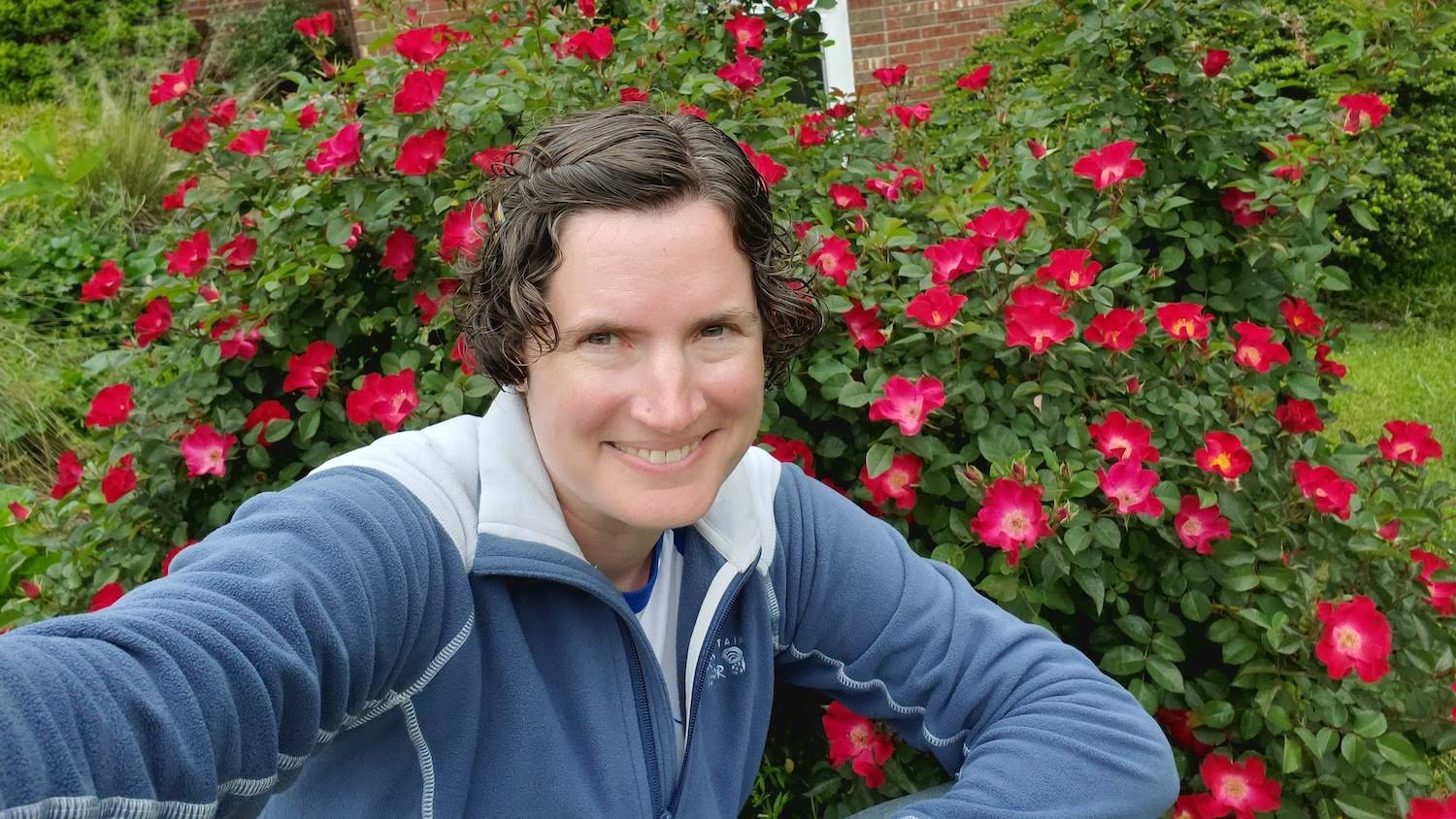 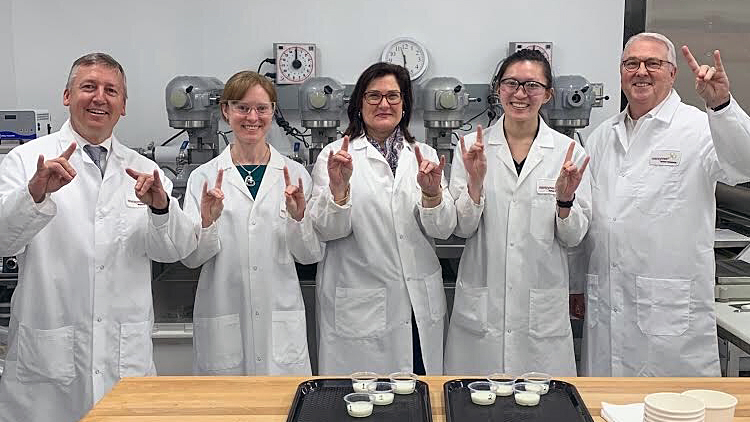