NC State has once more gained ground in national rankings.

The College of Engineering placed No. 24 in the U.S. News & World Report 2019 list of best graduate schools, up one spot over last year. The College of Education rose nine spots to No. 46.

The latest list adds to NC State’s U.S. News rankings roll. The 2018 “Best Colleges” rankings placed NC State No. 81 among national universities, a gain of 11 spots from 2017. Among public universities, NC State was ranked 33rd, up from 38th. 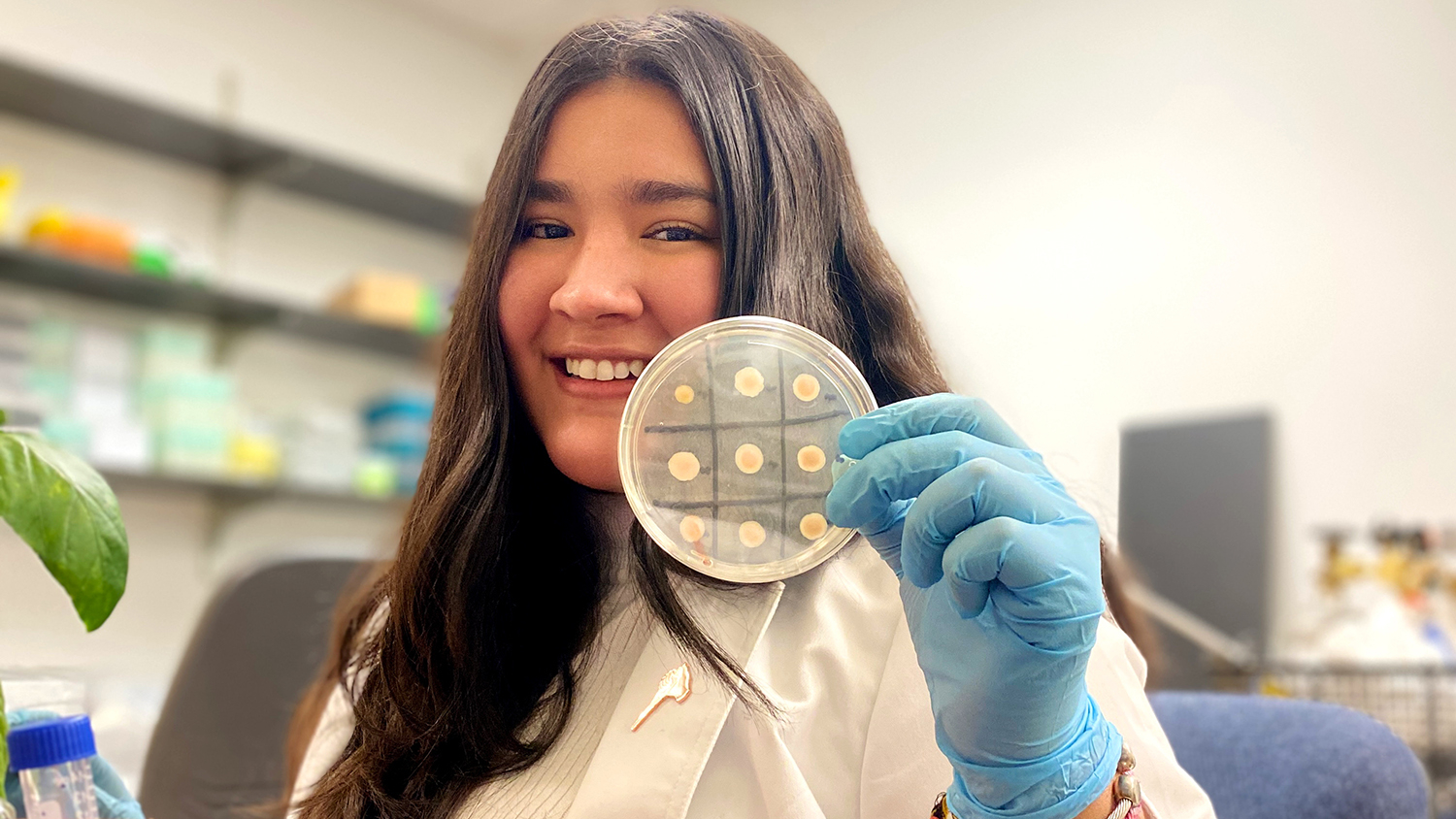 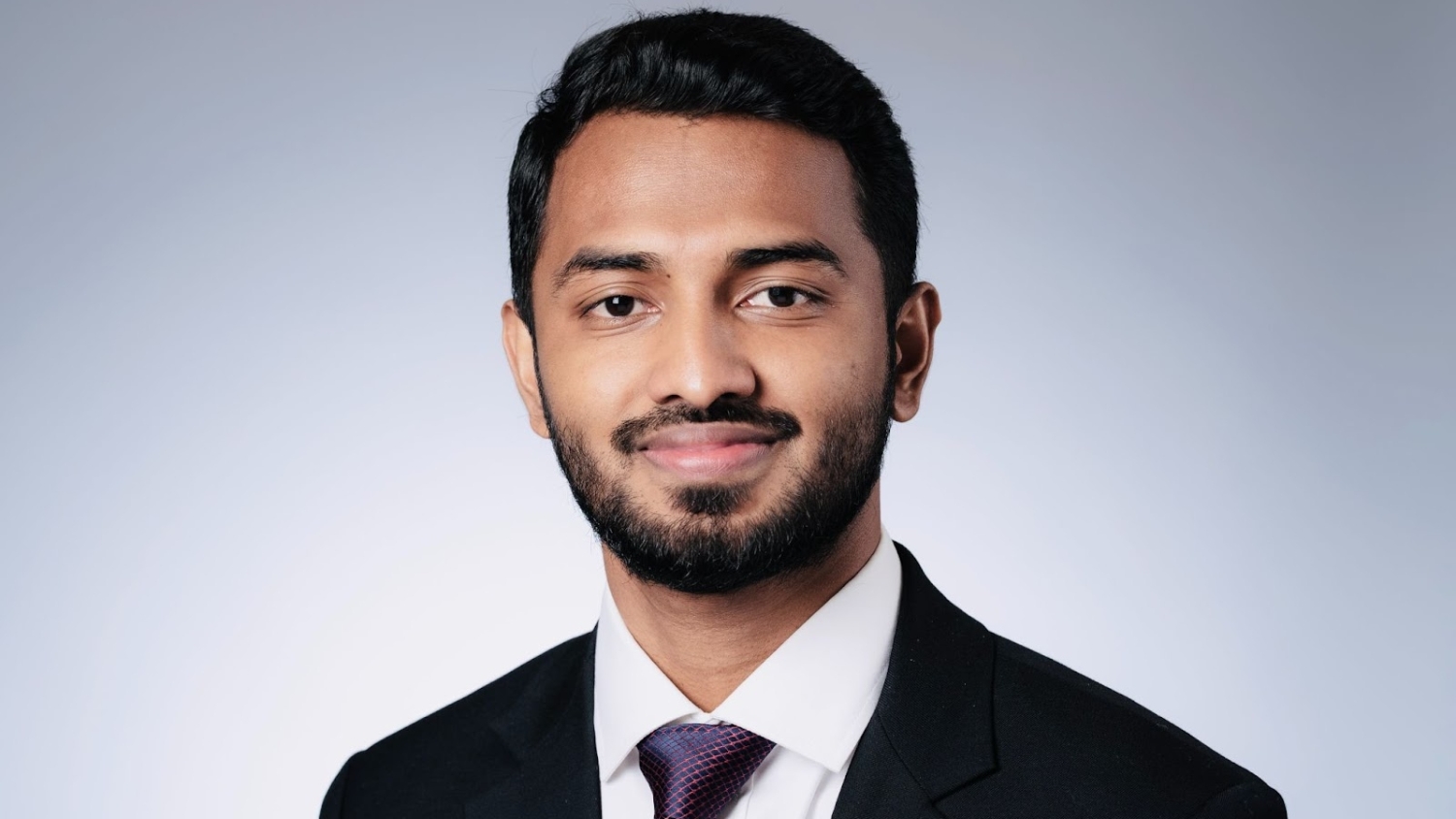 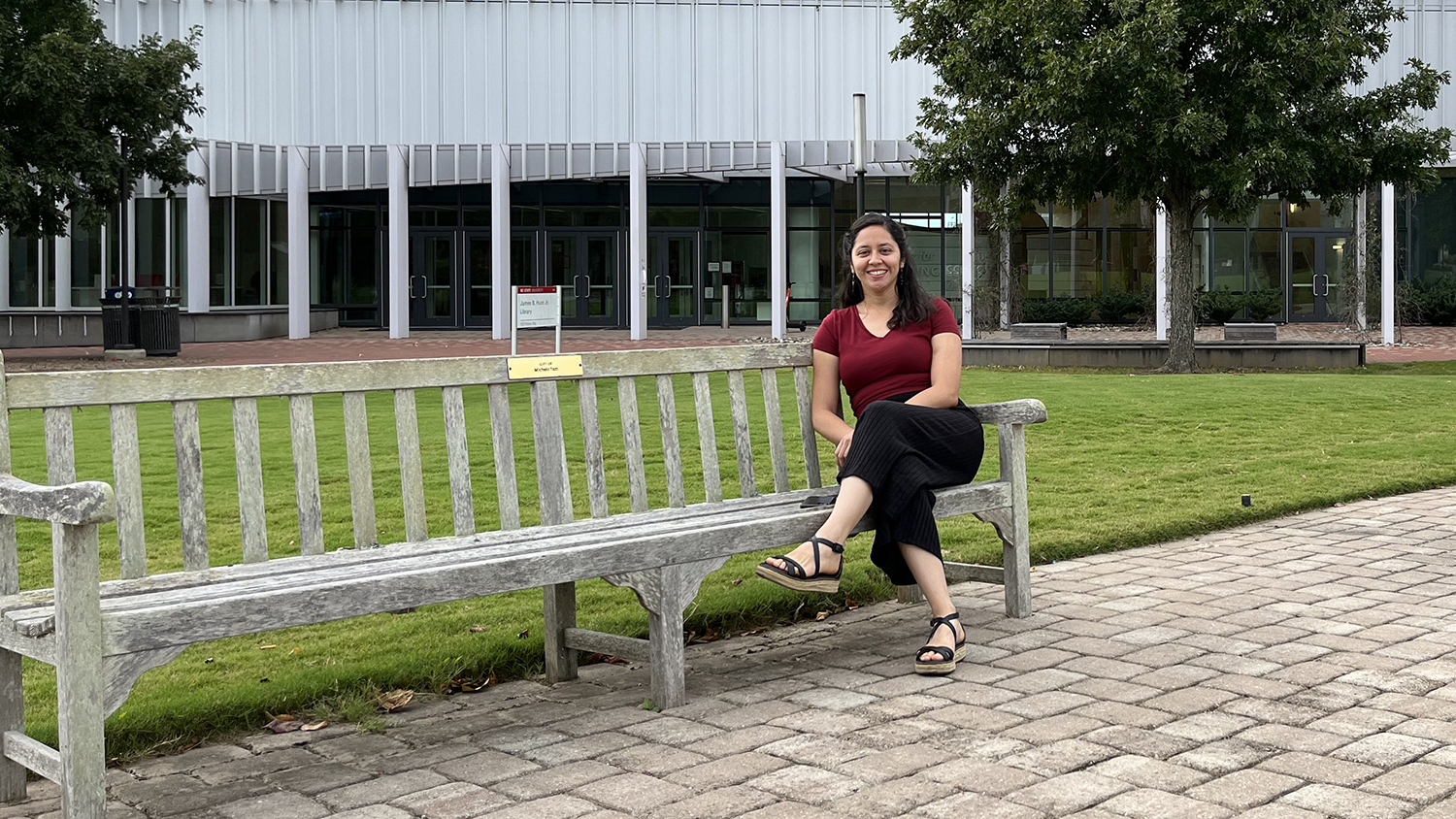