MAC Alum ’13 Learns to Thrive Under Pressure at JetBlue

He joined the airline in mid-2018 as a senior continuous improvement analyst, advancing quickly to the role of manager of continuous improvement & PMO by early 2020. Then the pandemic hit, throwing the airline industry into crisis. The 9/11 attacks caused a 7% drop in overall travel, but 2020 travel plummeted by 70%. At one point, Jet Blue was only running 25% of its flights. Now, two years later, it is still feeling the aftershock as it struggles to rebuild its workforce.

There has never been a more challenging time to work in the industry, but Malul has learned to thrive under pressure.

Taking the Next Step

A native of the Tel Aviv area, Malul served in an intelligence unit of the Israel Defense Forces from the age of 18 to 21. After he finished his service, he was recruited to swim competitively at Catawba College. “I had never been to the U.S. before arriving in North Carolina,” he remembers. “At first, I wondered what I was doing here. The culture was so different.”

Fortunately, the swim team provided a diverse, close-knit group of friends to help with the acclimation process. He had also built significant mental resilience as an army officer. “In the army, they are constantly telling you to move forward and take the next step, which is a mentality I have carried with me,” he says.

Malul was struggling to identify a focus within business when a professor encouraged him to go into accounting, explaining that accounting offered a ticket into almost any profession he might pursue. As he progressed in his accounting classes, he appreciated the way the discipline provided building blocks for other areas of business. “I gradually realized that there was a lot more to accounting than doing calculations,” he remembers. “I was good at planning and executing processes in a larger context, so it turned out to be an excellent fit.”

As an international student, Malul had two options after graduation: return home or pursue a master’s degree. He was deterred by the cost of graduate programs until a professor told him about the opportunity to earn a Master of Accounting (MAC) at NC State’s Poole College of Management. “I put all of my eggs in one basket, and it worked,” says Malul. The MAC program (with support from EY) offered him a firm-sponsored fellowship which covered his tuition and included an internship opportunity with a high likelihood of converting into full-time employment.  He didn’t hesitate to take the next step.

Rising to the Challenge

Looking back, Malul appreciates how the MAC program honed his ability to solve problems in a collaborative, innovative way.

After earning his MAC, Malul spent the next four years at EY, first in IT auditing and later in people advisory services. The task of improving workforce efficiency came naturally to him, and he made a smooth transition out of public accounting. At JetBlue, he leveraged his mastery of designing and implementing processes to ensure that talent was nurtured and leveraged effectively.

When the pandemic hit, he and his coworkers worked at a grueling pace to scale down JetBlue’s workforce without implementing front-line layoffs or furloughs. He worked closely with senior leadership to keep the company solvent through offering retirement packages and negotiating paid home leave. “We were just in survival mode,” he remembers. “That year felt like three or four years.”

Malul is now the airline’s general manager for airports business optimization and PMO, a role that requires him to manage a team of three on the project side and more than 60 employees between the call center and inventory team. “It’s a 24-7 job that requires a deep understanding of how frontline staff and crew members operate,” says Malul.  “What I enjoy most is being in a position where I can translate strategy and vision into reality for my team.”

With the attrition rate north of 30% for new hires across airlines, retention has emerged as a top priority for Malul. Air travel rebounded faster than anyone expected after the initial wave of the pandemic, and airlines have scrambled to rebuild their workforce overnight. In a Catch-22, they are forced to operate with skeleton crews, leading to overworked employees and frustrated customers. As morale declines, it becomes even more difficult to attract and retain talent, and the cycle continues.

Malul is committed to reversing the downward spiral through promoting a supportive culture and offering better compensation and benefit packages. “People want to be appreciated and feel like they are making a difference, but they also want to have fun at work,” he says.

JetBlue has reduced its summer schedule to prevent employees from being stretched too thin, but Malul’s schedule will stay fully booked for the foreseeable future. “It’s been tough at times, but I’m passionate about solving the problems that come my way,” he says. “There is never a dull moment.” 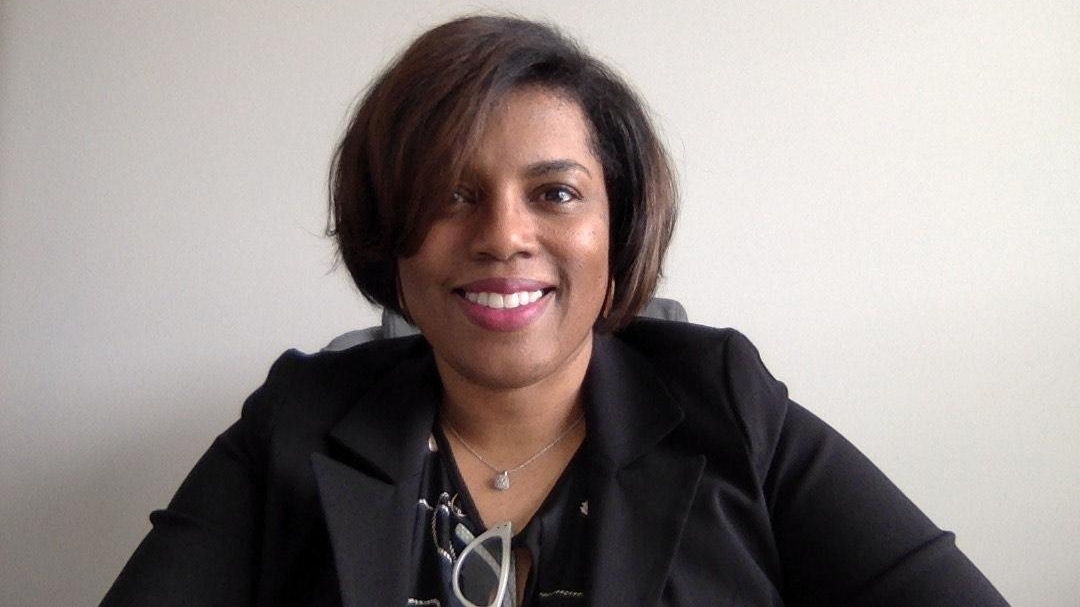 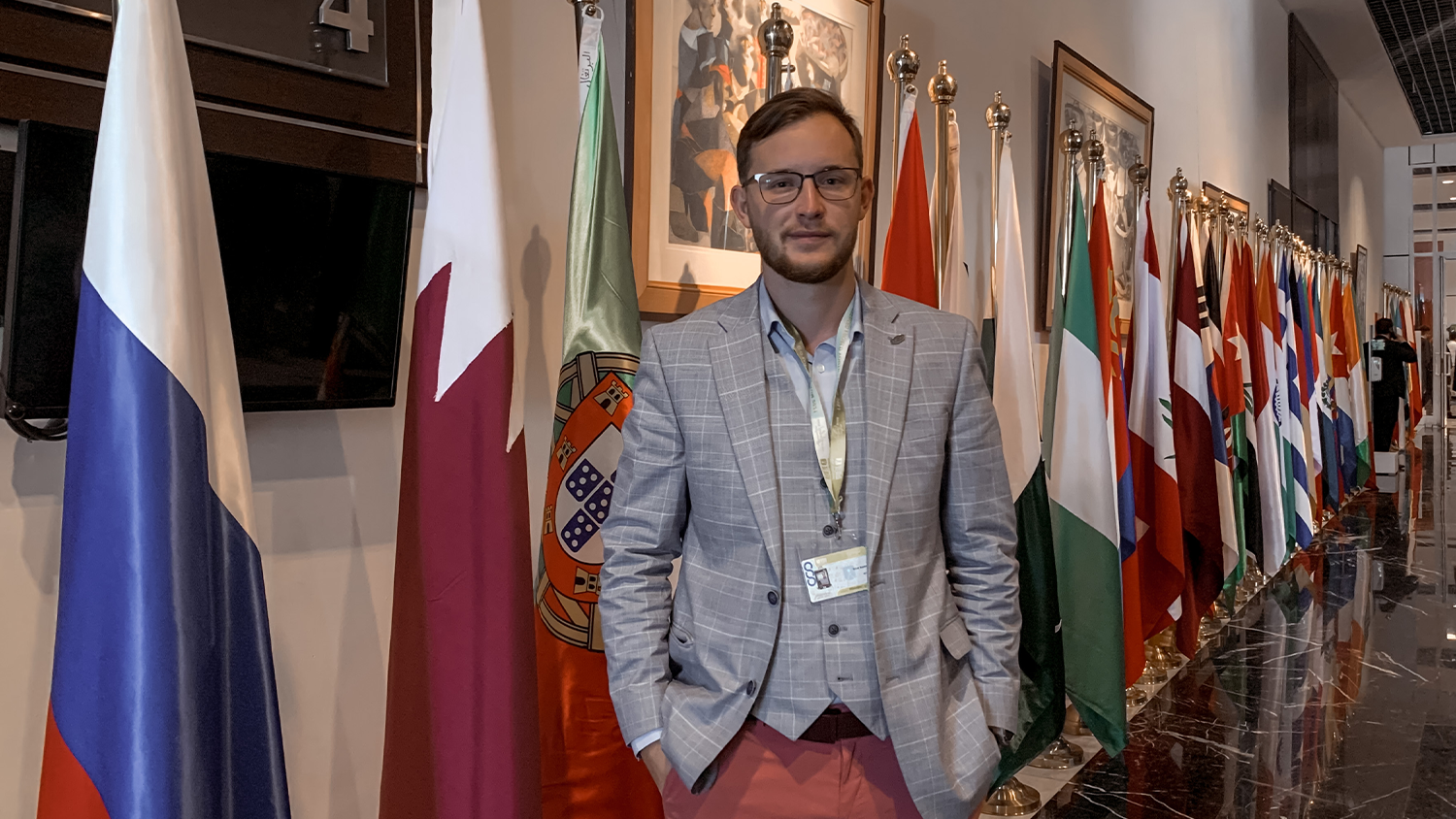 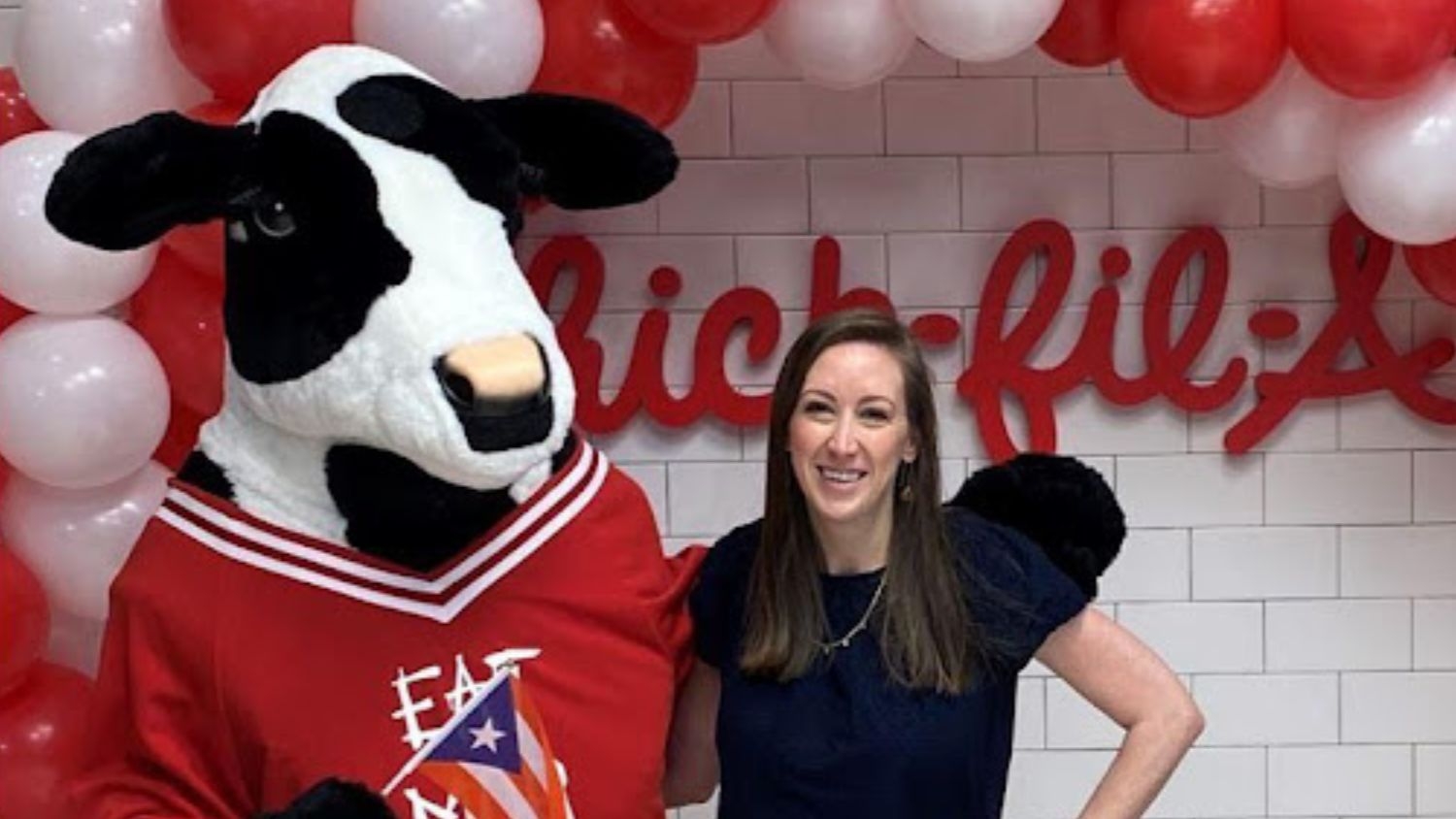