“So I work in the Makerspace too – I do too many things…” she says.

But doing too much hasn’t slowed Cipriani down. In October, she was chosen as the winner of the Graduate School’s 4th annual Three Minute Thesis. She was one of two master’s students named finalists in the competition where graduate students share their research projects in just three minutes.

Feb. 14-16, she represented NC State in a regional 3MT competition at the Conference of Southern Graduate Schools meeting in Knoxville where more than 44 universities were represented.

But when she participated in a 3MT preparation workshop offered by the Graduate School, she found that she was ready for the challenge. In the workshop, students had two minutes to present their research with very limited preparation. Cipriani found that she was better prepared that she thought – she only needed to stretch her presentation from two to three minutes be competition-ready.

On Oct. 30 when the 10 finalists competed at Hunt Library, Cipriani was cheered by fellow students and a large contingent of family from nearby. Second place winner Engy Shafik is also from the Wilson College of Textiles.

Cipriani came to NC State’s recently named Wilson College as an undergraduate, after getting a taste of the textiles programs through the college’s Polymer Day Camp program for high school students. “They had so many professors who were willing to take the time to go to the day camp and talk to all of us. NC State was the place where I felt most like an individual and not like a number,” she said.

Her master’s program lab work involves computational chemistry, which she describes as “sitting in front of a computer, building these dye molecule structures, using visualization software, optimizing their structures, which is a big, fancy word that people say in my line of work. It means finding the minimum energy that the molecule can have,” Cipriani said.

She says her favorite part of her research isn’t what she focused on in her Three Minute Thesis presentation. “The most interesting part to me is actually the photochemistry, so like the chemical reaction mechanisms that are happening, and how individual electrons are moving around in these molecular structures when the sun’s energy interacts with them,” Cipriani said.

She sends her constructed molecules off to a high-performance computing cluster for analysis. “So it’s a lot of method development, trouble shooting,” she said.

But lab work doesn’t exclusively define Cipriani. She became involved with WKNC, NC State’s student-run radio station, the first semester of her freshman year, and she has stayed with it even as a master’s student. As a drummer for an indie rock band — which is WKNC’s traditional format — she fit right in as a DJ.

Now, she has her own weekly show devoted to showcasing musicians of underrepresented genders, “No Dudes Pwr Hr” on Saturdays. She has broadened her taste in music to include hip hop and other genres.

Cipriani is also a drummer in the Raleigh band, Soccer Tees. You can read about the band here in NC State’s Technician.

When she was 8, Cipriani’s Dad, who played the guitar, bought her an acoustic guitar that she never learned to play. But she took up the drums, which he encouraged, and continues to play today.

Soccer Tees was started by Zach Rimmer, guitarist, who worked with Cipriani at the NCSU Libraries’ Makerspace. All band members were NC State students at one time, though Cipriani is the only one left here now.

“We had a bassist that also worked with us at the library, but he moved on. So Zach met Lucas (McBride, bass and vocals) in a class they both had. We added Natalie (King, guitar and vocals) last year, and she has really, really good songs that are really sad,” she said.

They perform regularly in Raleigh and Chapel Hill venues, but they also have appeared at festivals as far away as Virginia and Georgia. Recently, she performed with a different band at King’s “Great Coverup” in downtown Raleigh.

“Soccer Tees sounds like Socrates, but I didn’t get that joke for months,” Cipriani said, adding with a smile that the name also fits the indie rock theme of using sports themes in band names.

Winning the Three Minute Thesis may have shifted Cipriani’s career goals. For two summers, she worked as an intern at Formlabs, a 3D industrial print shop near Boston and was eager for a career working in industry.

While working in their labs, her advisors Melissa Pasquinelli and Nelson Vinueza recommended that she consider earning a Ph.D. But after she won the 3MT, another professor encouraged her to pursue a Ph.D., and something clicked. “She told me I would be leaving doors closed if I didn’t at least apply,” Cipriani said.

So she’s applying for Ph.D. programs for fall 2019, but leaving other doors open to the possibility of following her dream of working in industry. “I’m definitely not opposed to the idea of just getting a job, if I find a job that I really like,” she said. “But I think it would be really difficult to work and then come back to get a Ph.D.”

So much to do; so little time! 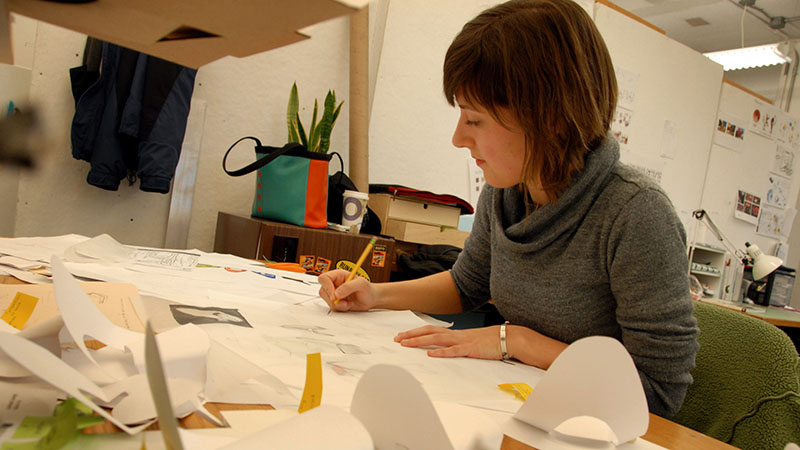 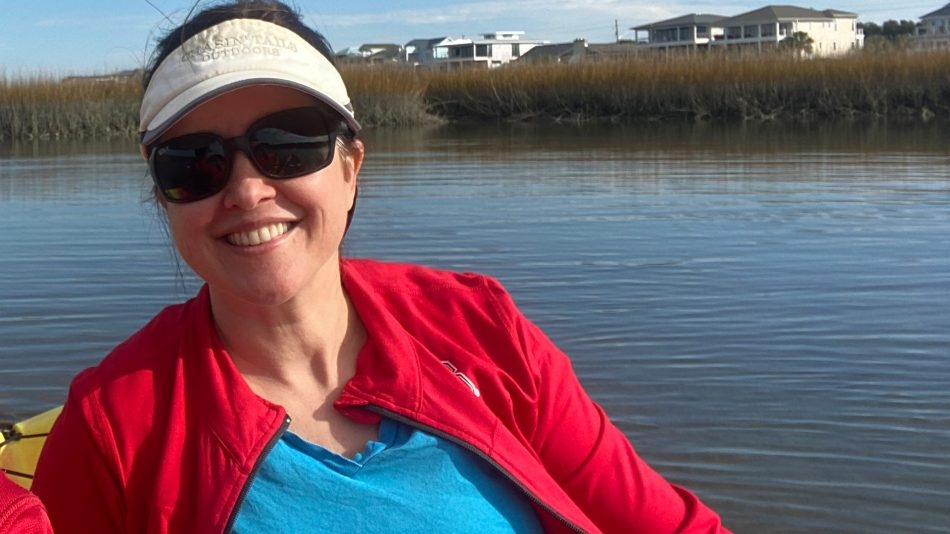 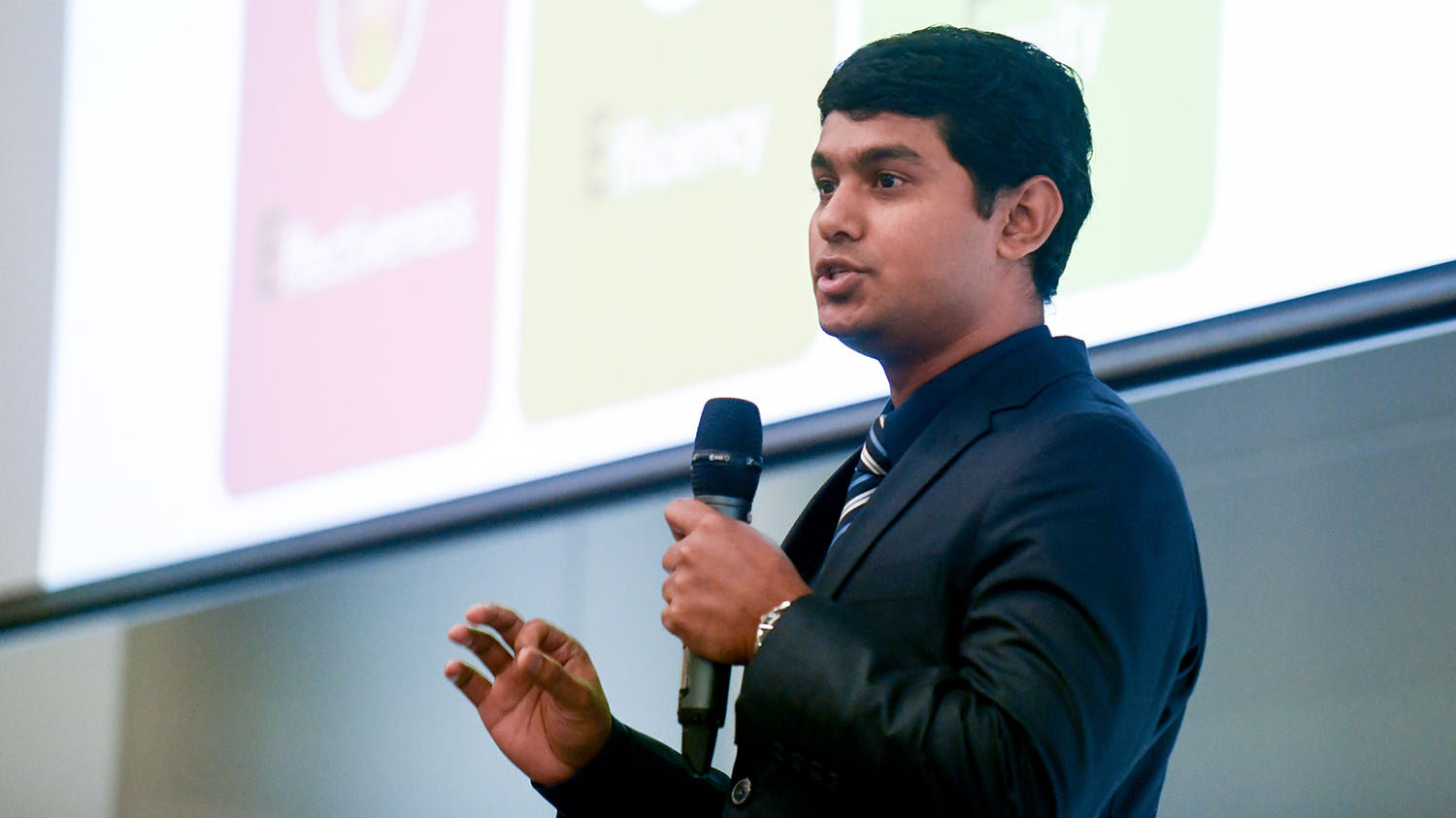