A year ago, the Atartisticians entered the Lulu eGames for the first time and came away with an impressive $10,000. The eGames are an NC State competition where student entrepreneurs vie to win investment capital for their businesses. The Ataristicians hope that their gaming approach can make statistics fun for high school students, and maybe even encourage them to study statistics in college.

It’s a response that doesn’t really surprise Eric Rose of the Ataristicians. “When I tell people I’m a Ph.D. statistics student, people say, ‘oh, I hated statistics.’ That’s the common response that I hear all the time,” Rose said.

But like his fellow students, Rose believes that more students would be drawn to statistics, if they knew about some of the hidden ways that statistics are involved in our everyday lives.

Seven graduate students in statistics and three undergraduates entered the eGames for the first time last year. They placed in three categories, earning nearly $10,000 in venture capital for their efforts. They also won the competition’s video contest, with a fun video about their projects.

Much of the Ataristicians’ recent efforts have focused on helping high school students. The games they develop are just for fun, but have an element of artificial intelligence – as players play the game, the game “learns” and adapts to each player’s strategy.

Teaching videos that accompany the games explain the statistics behind the games’ artificial intelligence. A video demo associated with the Laser Foxes’ game explains the game this way: the viewer is the blue fox, and the orange fox is played by the computer.

“In the beginning, the computer is easy to beat! But the AI gathers data as you play. The data tells us if you play aggressively or defensively. The AI then evaluates a counterstrategy against your individual playing style,” according to the video. Then, watch as the orange fox becomes much more difficult to beat.

“The games are just for fun,” said Rose. “They have some AI component. So you play the game then watch the video to find out how the game uses statistics for the AI.”

The students have support for the idea that games might be the right way to present statistics. The American Statistical Association has supported the Ataristicians’ development of two digital “summer camp” modules on statistics. Student “campers” can explore statistics through the camps, and at times, statistician “camp counselors” will be available online to support the campers’ learning.

The team is also working on a strategy to play Madden NFL, a football video game, controlled by a computer. “The goal is to use reinforcement learning to find the optimal way to call plays,” said Rose. “Just another application of statistics.”

Ataristicians started out around 2015 with a research project by team member Marshall Wang.

“The first game, Marshall was working on, and he used it as a tool to test different machine learning algorithms to build AIs (artificial intelligence) for the game,” said Rose. “And then it kind of grew from there when we built a second game and saw that these could be good ways to get younger students engaged. “

The statistics students realized early on that one thing they had in common was a love of games. Rose acknowledges that he enjoyed video games in middle and high school, but graduate school leaves little time for gaming. The team’s name – Ataristicians – combines “Atari,” an video game pioneer company, with “statisticians.”

Rose isn’t sure what the future holds for Ataristicians. As more experienced team members graduate, others step in to work on new projects, so the team continues.

“So any way we can get people less intimidated and more interested is positive, because statistics is something that’s very common in all fields now. It’s really unavoidable,” Rose said. “With statistics becoming such a big part of so many fields, it’s something that people really should understand. ‘’

Learn more about eGames and Ataristicians:

Find out about teams competing in 2018 eGames

Learn more about the Laber Labs and the games 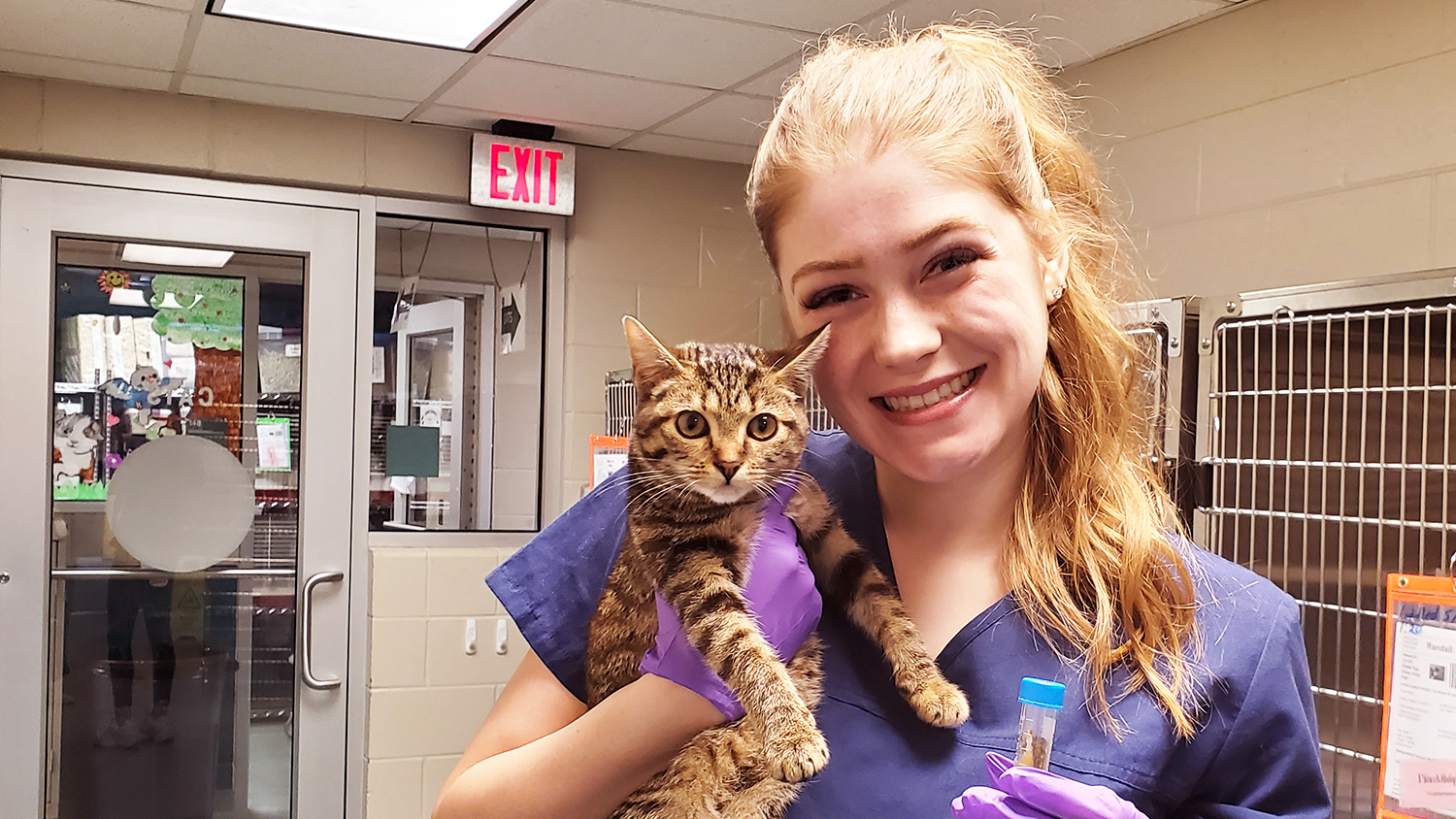 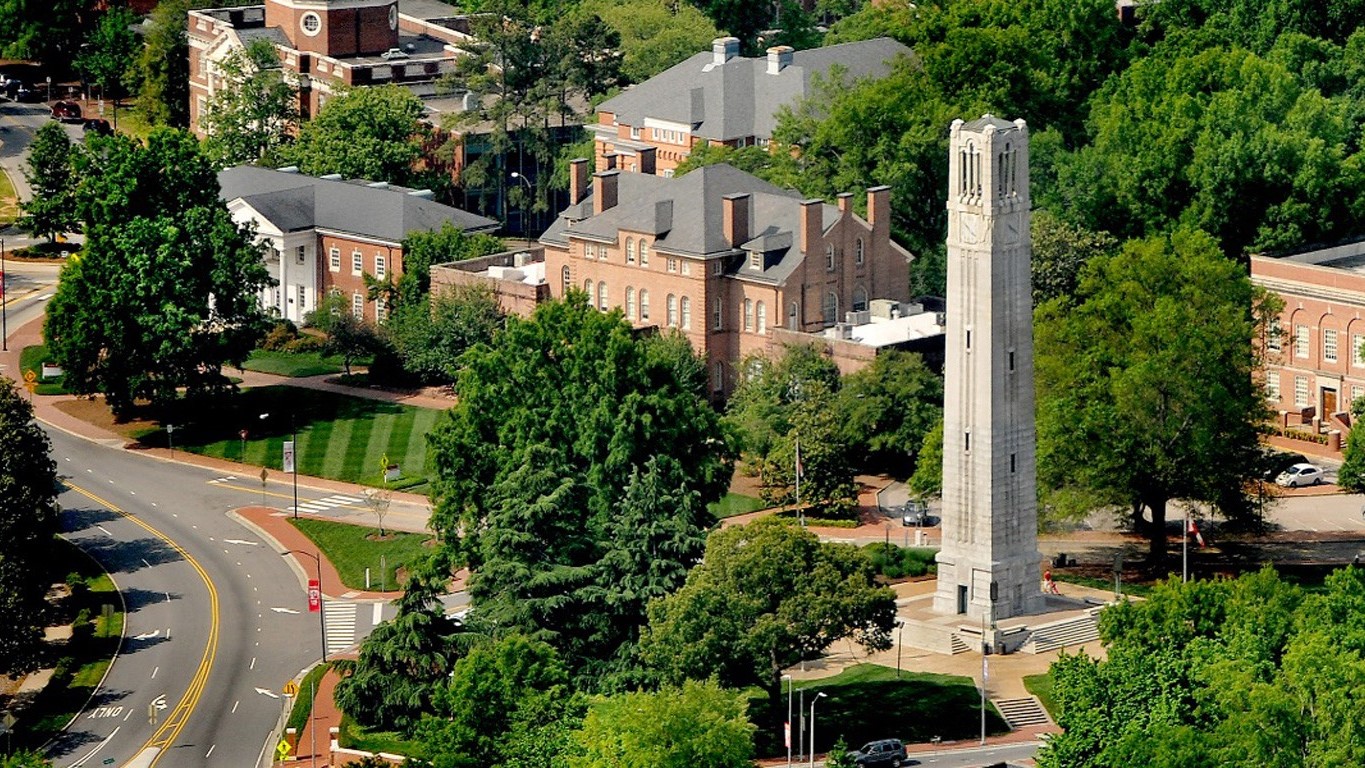