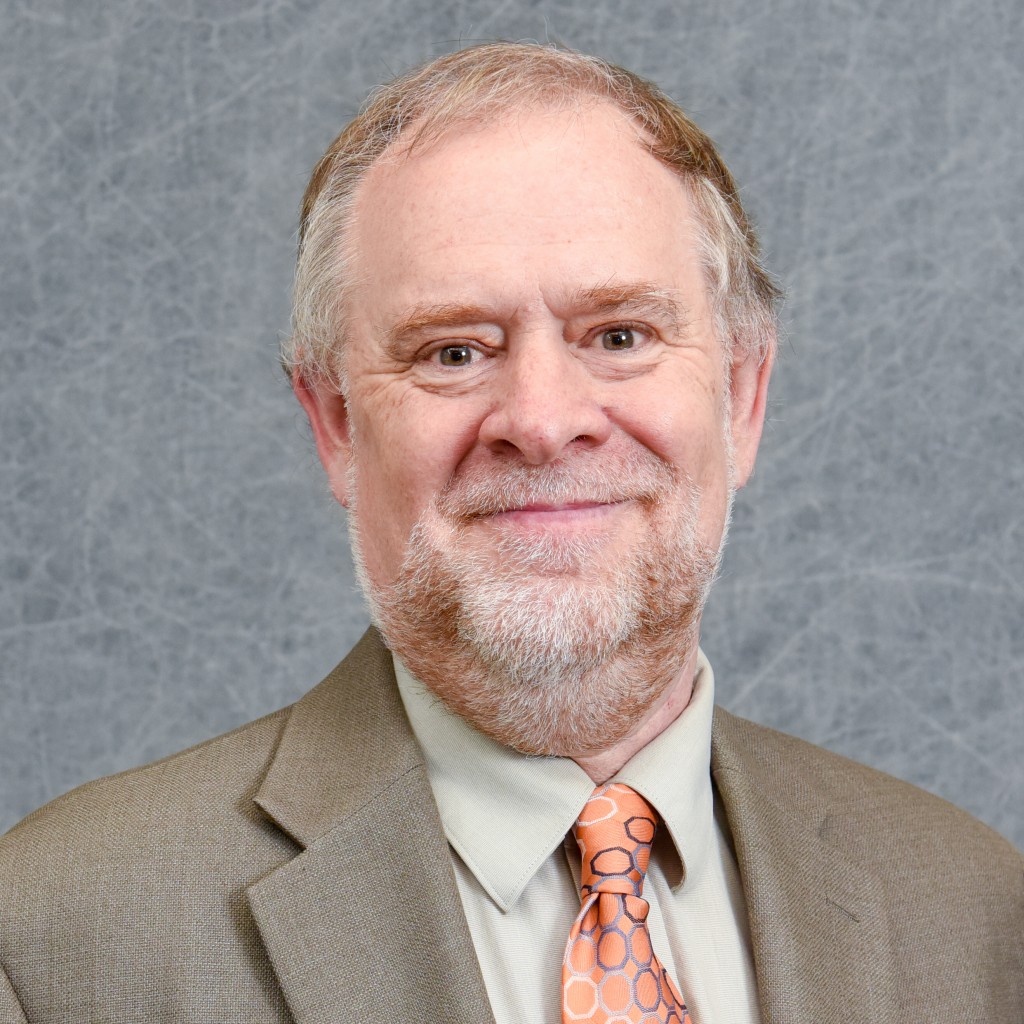 Dr. Peter Harries currently serves as the Dean of the Graduate and is dedicated to promoting and serving as an advocate for graduate education and graduate students across the university and beyond. Since arriving at NC State in 2015, Harries has been working with partners across the institution to continue the evolution of the institution’s graduate programs as well as advocating on issues critical to that development.

Over the course of his academic career, Harries has mentored tens of graduate students and numerous undergraduates, has published over 50 peer-reviewed journal articles, including in such venues as Science and Nature Geoscience, as well as over 130 conference presentations with numerous collaborators. He has received external funding for both his research, for promoting undergraduate research, as well as work in graduate education. Beyond his extensive university service, he has served on various regional and national committees, including on the executive boards of the Paleontological Society as Treasurer and of the Council of Southern Graduate Schools (CSGS). He currently chairs the CSGS Outstanding Master’s Thesis Committee. He also is a co-editor of the Topics in Geobiology series as well as serving on the editorial board for the Journal of Paleontology and Acta Geologica Polonica. He received the President’s Award from the Florida Education Fund for his dedication to diversity in graduate education. His former graduate students are employed in a broad spectrum of different areas ranging from academia to industry to state and government agencies.

Harries was born in New Haven, CT, and spent most of his formative years in Hamden, CT. He attended Yale University starting in 1980, and received his Bachelor’s of Science in Geology & Geophysics with Honors in 1984. Following his graduation, he worked at the American Museum of Natural History as a curatorial assistant. He attended the University of Colorado, Boulder for his PhD under the direction of Prof. Erle Kauffman receiving his degree in 1993. From 1991 to 1992, Harries carried out additional dissertation research at the Bayerische Staatssammlung für Paläontologie und Geologie in Munich, Germany under the auspices of a Fulbright Award. In 1992, he moved to the University of South Florida (USF), Tampa, initially as a Visiting Assistant Professor, was hired as an Assistant Professor in 1993, and advanced through the ranks to become a Full Professor. As a faculty member at USF, he received university-wide teaching and research awards. His research focus is centered on invertebrate paleontology, especially the biotic response to mass extinctions events and comparing biotic responses to green- and icehouse climates.

Harries started his administrative career as an Interim Associate Dean in the Graduate School at USF in 2011. He continued in that role until moving to NC State as Senior Associate Dean in 2015. In 2017, he was tapped to serve as Interim Dean of the unit and has been in the position since.

His current research is focused on using the fossil record in the context of its geologic setting to investigate a range of issues related to the evolutionary and ecologic history of life.